Pop/Country sensation Taylor Swift has drawn raves from marketers for her use of social media but recent moves by her legal team threaten to tarnish that reputation. I addressed both aspects of Swift’s communications efforts during this segment of episode 83 of the Beyond Social Media Show podcast:

On a 2009 promotional DVD, Taylor Swift tells a story of how she learned guitar. A repairman visiting to fix her computer noticed a guitar in the corner of her room, asked if she played and offered to teach her a few chords.

The actual story turns out to be a bit more complicated, thanks to Ronnie Cremer, the computer repairman who rather than teaching Swift “a few chords,” gave her lessons for about two years. Cremer’s story is told in an extensive and fascinating New York Daily News piece by Andy Martino.

The article is a case study in image-making and how musicians try to make a myth out of their story. So when someone comes along and tells a story that doesn’t adhere to your well-crafted myth, what do you do?

You let loose the lawyers, apparently.

A follow-up New York Daily News story details threats of legal action Cremer received from Swift’s attorneys after he purchased ITaughtTaylorSwift.com. Cremer is refusing to relinquish the domain, which currently redirects to the original New York Daily News story. And by looks of it, they may have prompted some belligerence by the guitar teacher:

This is not the only episode in which Swift has flexed her legal muscle. In this BuzzFeed article, Patrick Smith reports that fans selling Swift-themed products on Etsy have been threatened by Swift’s attorneys.

While keeping people from literally profiting from the use of her image and name is a reasonable defense of her earning power, is it worth the price of rankling fans and contradicting the image she’s so carefully cultivated of adoring her fans?

The Good: Taylor Swift Connects Deeply With Her Fans

Taylor Swift’s Twitter feed is a constant stream of Swift-related news and retweets punctuated by occasional status updates by the singer:

It is on Swift’s Tumblr blog where you can see her devotion to her fans, where she routinely reblogs fan posts with her own comments. Her Tumblr features fan videos of them opening gifts sent to them from star, videos of fans serenading the star, and her own posts.

One telling indicator of Swift’s social media savvy is the No, It’s Becky story told by BuzzFeed‘s Jenna Guillaume.

A Tumblr post purporting to be a girl named Becky who allegedly died from “snorting” marijuana went viral because the girl in the picture was actually a young Taylor Swift. When a commenter pointed that out, the response was “No, it’s Becky.”

Swift was subsequently photographed wearing a No It’s Becky t-shirt: 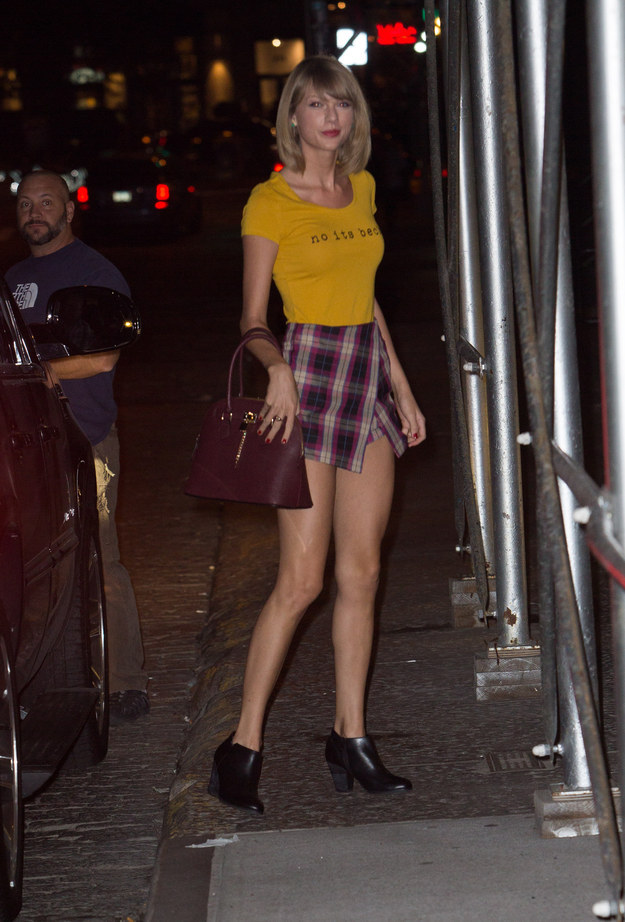 This is an example of very smart and subtle marketing. The singer grokked the culture of the medium and effectively used an inside joke comprehensible to just she and her fans. It’s a community-building tactic that creates a sense of “we” rather than the typical distance most celebrities convey.

It is, however, the real-world rewards Swift showers on her fans that wins the day. She has been know to leave gifts at the doorsteps of fans in cities she visits. Again, a BuzzFeed story by Ellie Woodward illustrates Swift’s practice of randomly delighting fans, in this instance by identifying one at The Grammys and inviting her to hang out backstage. 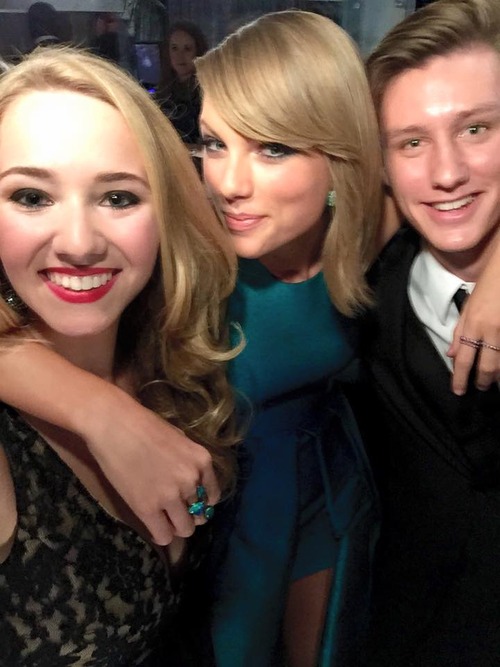