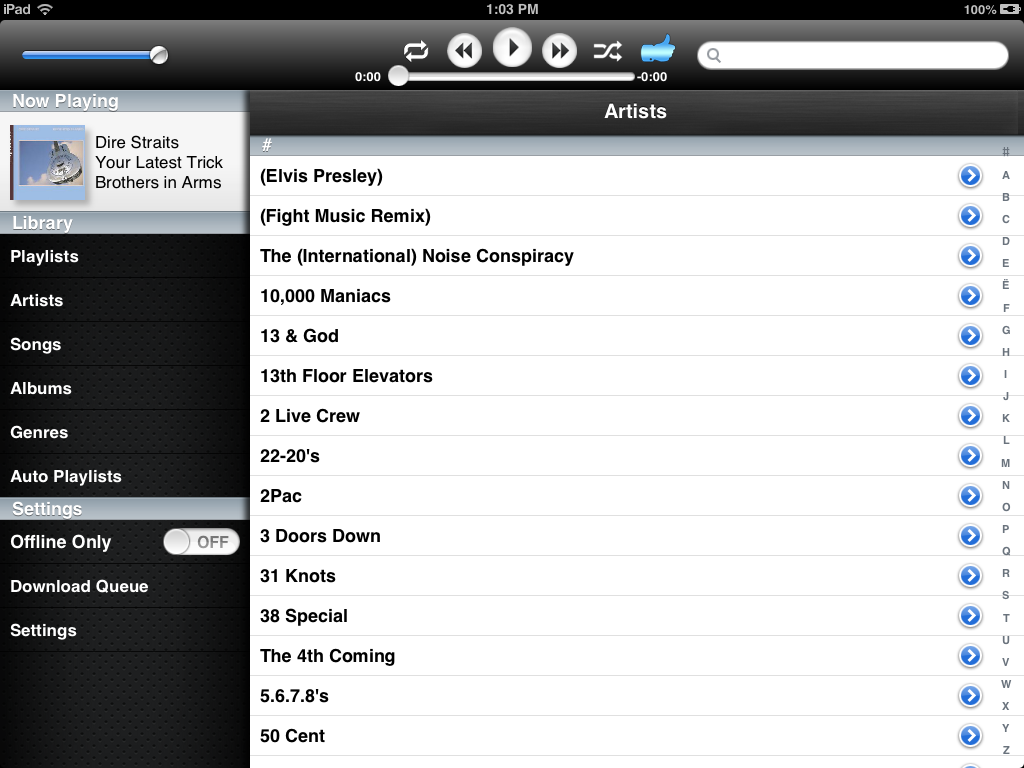 Mobile devices including tablets and smart phones are increasingly being used as portable music players, according to the new Audio Consumption Study from global information company The NPD Group. Forty percent of tablet owners report they use it to listen to music, while 56 percent of smart phone users say they use it for music listening. Among those using the smart phone for music listening, 39 percent said they listen to music at least once a day and half (54 percent) report they are using the device more for music compared with a year ago.

In the case of smart phones, 65 percent of the music users reported using Internet Radio, such as Pandora, while 30 are using on-demand services, such as Spotify or Rhapsody. However, many (60 percent) bring their own music to the device. Tablet owners have a similar passion for using Internet Radio, and half (49 percent) port their own music files to the device. Read the rest at NDP Group.