The Clipart Covers blog takes requests from readers to re-mix album covers as clip art topped off with comic sans typography. Here are some awesome samples coupled with the originals and a video from the album. 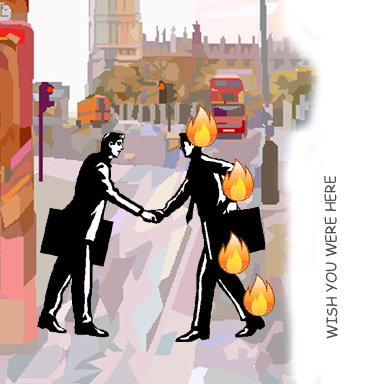 Wish You Were Here by Pink Floyd Original Album Cover

Wish You Were Here Music Video by Pink Floyd

A fan-made music video for Pink Floyd’s classic song Wish You Were Here. Found at YouTube from GuitarxFighter. 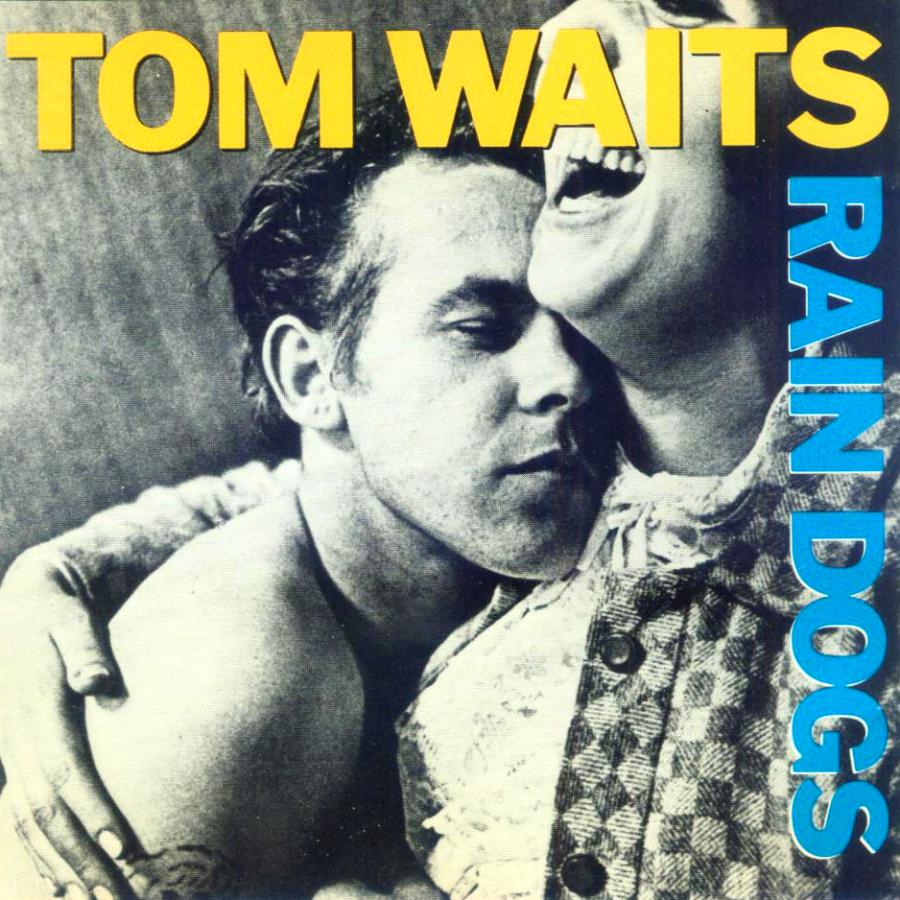 From the movie Big Time. Found at YouTube from TombyStone. 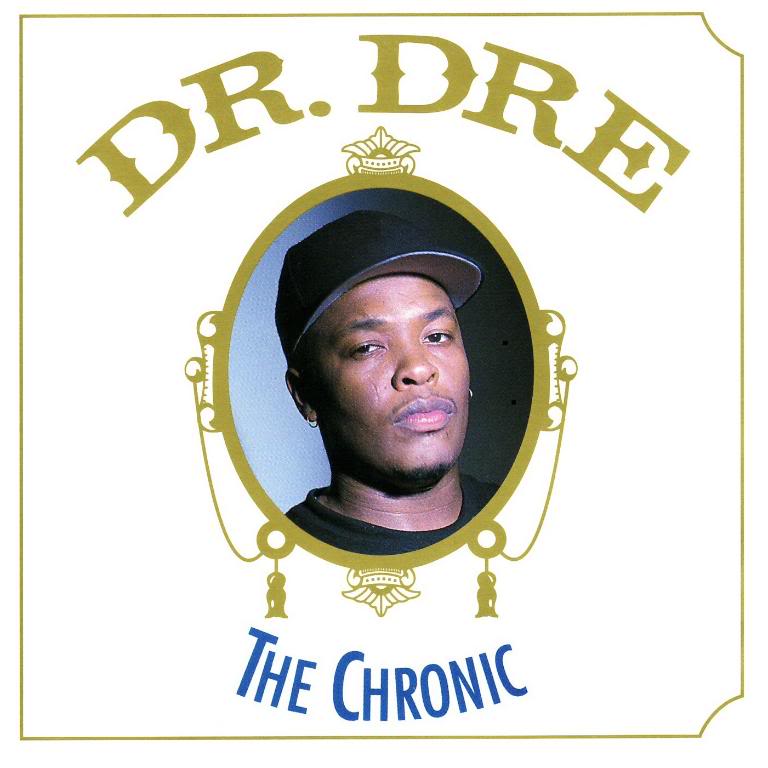 It’s a great idea to generate more exposure for your band: If you know visual or graphic artists–especially if they have large online networks–ask them to reinterpret your album covers. If your band has a large online following, you might want to ask them to remix your covers.